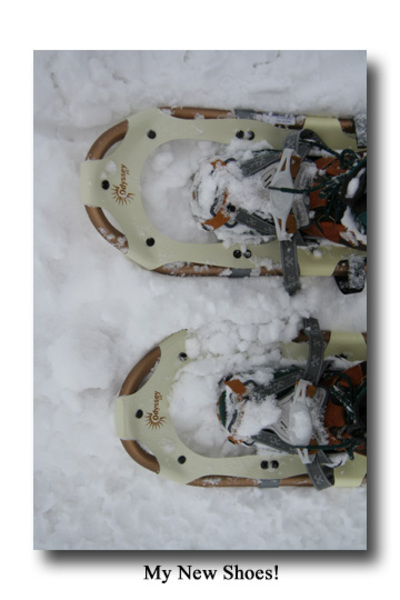 The snow couldn't have come at a more inconvenient time.  Thousands of holiday travelers are being delayed, inconvenienced and disappointed for their holiday plans.  DIA ~ Denver International Airport has been housing nearly 5000 stranded travelers.

Today after two days of being closed, the first two runways opened.  Planes are now taking off and landing, but not enough to ease the congestion.  The news reported the traffic going into the airport goes as far as the eye can see.

People want to proceed with the holiday, they might get lucky, but most likely everyone is going to be late.

It's a sad situation, but not one that can be blamed on anyone but Mother Nature.  Who's to predict a blizzard of this scale?  Nobody can.  All we can do is be patient and thing of the good things we have.  No one died in the blizzard, we all came out safe.  Yes, it's an inconvenience, but so what.  Change is good.  Slowing down for a day or two is OK.  Let's kick back and enjoy this temporary state of weather.