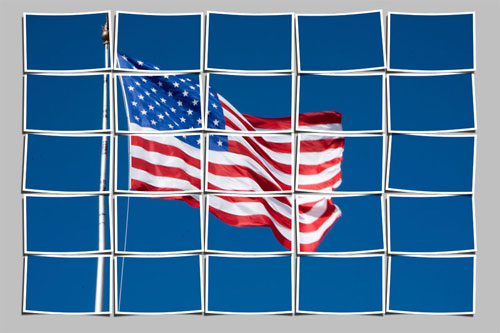 What is now the Denver Federal Center was settled in the 1860's as a ranch for Arabian horses, In the early part of the 20th century, the former horse ranch became a cattle ranch, comprising over 20,000 acres in what was then range land between Denver and the foothills of the Rocky Mountains. The Federal Government, with war raging in Europe and seeing potential of enormous ammunition needs, purchased 2000 acres from the Hayden family in 1940 for the express purpose of building an ordnance plant. The site was chosen because of its location far from any shore, and more immune to sabotage.

Construction was started in March of 1941, and by September of that year, the Remington Arms Company began to produce various types of ammunition for the military in the over 200 buildings constructed on the site. At the height of production in 1943 over 6 million cartridges were produced every day by the 22,000 employees working 24/7 at the facility.

After the war, the plant became surplus property, and the General Services Administration began to turn the existing buildings into offices for various Federal agencies. Today's 670 acre site is home to 26 government agencies, the largest concentration of Federal agencies outside of Washington, D.C.

Some parts of the northwest corner of the current Federal Center have been sold to St. Anthony's Hospital, with that facility to be moved from its present antiquated location in west Denver in the near future. Another section has been sold to The Regional Transportation District, and will be the site for a large Park-n-ride to accompany the new light rail Gold Line currently under construction.

The Center, officially annexed to the City of Lakewood in 2007, will continue to have and impact on the economy of metro Denver well into the future.