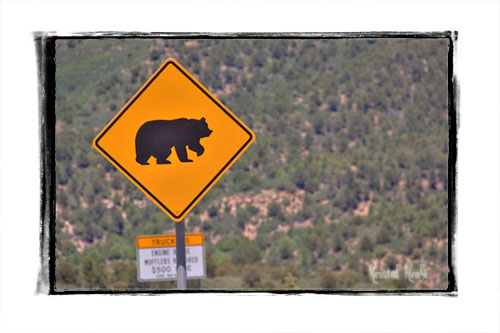 We've all be anxiously awaiting the Denver real estate statistics to see how sales went after the tax rebate was over.  The results are in and frankly we are a little surprised.  The numbers are better than we expected.