Where are the Trees?

Where can I find trees in the Denver metro area?

Metropolitan Denver is located at the western edge of what maps of the old west called the“Great American Desert”.While not really a desert in the sense of 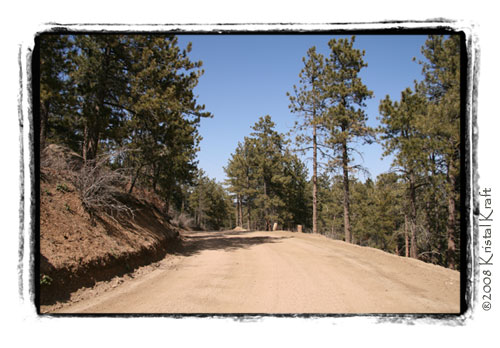 endless miles of sand, it is true that much of the land from Topeka Kansas to the foothills of the Rocky Mountains is arid to semi-arid. The bulk of any naturally growing trees to found in this expanse of emptiness are cottonwoods, growing along the banks of the creeks and what passes for rivers in the area.Therefore, most all of the trees you find in Denver are there as the result of human planting.

Although the water needs of Denver’s early settlers were met by the flow of the South Platte River, it soon became apparent that any notion of a substantial and sustainable settlement would require more water than was obtainable from seasonal flow of the Platte.

It was also true that any respectable city, let alone Colorado’s state capital, would need green lawns and trees.To grow trees and keep grass green, water was brought to Denver via aqueducts from an ever expanding network of dams, eventually extending west under the Continental Divide, bringing water from hundreds of mile away to water the trees, and of course the human population.

Today, the City of Denver has trees everywhere along with one of the finest park systems in the country. However, as you venture further away from the city center into the newer suburbs, the trees are newer, and lack the majesty of the 100 foot Elms found in the older neighborhoods.But, in the defense of the newer neighborhoods, there is no lack of trees.
Suburban cities plant trees on every lot, with owners statutorily required to maintain them.The fact is people like trees, and while we may not have old growth forests, Denverites and suburbanites alike plant and maintain trees at a furious pace. When you consider that 150 years ago there were only Cottonwoods along the Cherry Creek, Denver can be very proud of its citizen’s commitment to trees, parks, and open space.