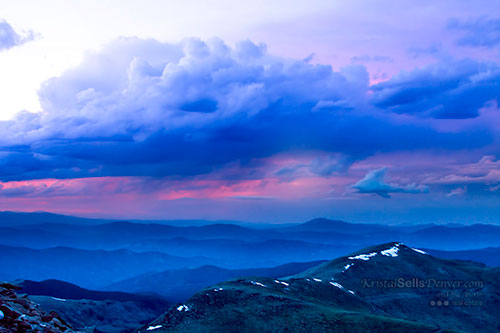 Colorado contains 75 percent of the land area of the U.S. with an altitude over 10,000 feet.

It was on this day in 1876 that Colorado became the 38th state in the Union!  Colorado is a great place to live with a unique culture.  We pride ourselves in being the highest state in the nation.

Here are some other facts: 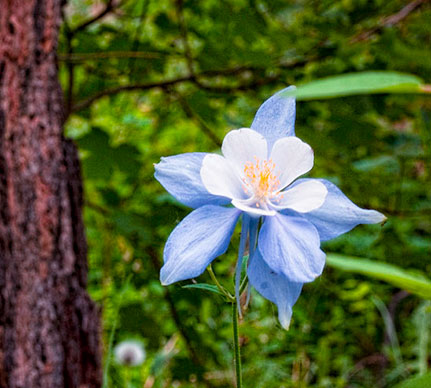