Let’s Compare My Apples to Your Oranges…

Foreclosures are a hot topic these days. Some people say Colorado is #1 in foreclosures, others say it's not so! Who do we believe and why?

The Denver Business Journal featured a good story on this very topic, "Is Colorado really worst in foreclosures?" The answer to this question is, "It Depends who you ask!"

Who Keeps the Stats on Foreclosures?

There are three sources on Colorado foreclosure statistics. What is surprising is none of them agree! RealtyTrac out of Irvine, California has given Colorado the dubious distinction of being the #1 State for foreclosures for 8 months straight! The folks at the Mortgage Bankers Association (MBA) puts Colorado in 13th place -- behind 11 states and Puerto Rico -- in the percentage of total loans in foreclosure as of June 30. And Colorado ranked eighth in foreclosure sales as a percentage of total home sales during the first half of 2006, according to a report published November 16 by First American Real Estate Solutions of Santa Ana, California.

Why Aren't The Numbers Consistent Among Researchers?

"We are the only public-trustee system in the country; all the other 49 states do something different," said Boulder County Public Trustee Sandy Hume. "There are hybrid-type situations out there where you have sheriff's sales and sheriffs functioning in a public setting as a governmental officer, but in other states you have a private company managing foreclosure. A private trustee has no public responsibility to report anything."

"I have no proof either way, but viscerally I think that the fact that we're the only public-trustee state in the nation may be --underscore 'may be' -- altering the numbers in our disfavor in terms of displaying higher rates." Hume said.

The Public Trustee system in Colorado reports foreclosures on day one. In other states a report may not occur until elsewhere on the time line; day one, midway or when the property is completely foreclosed.

Last year 32% of the 22,894 reported foreclosures were later withdrawn, according to 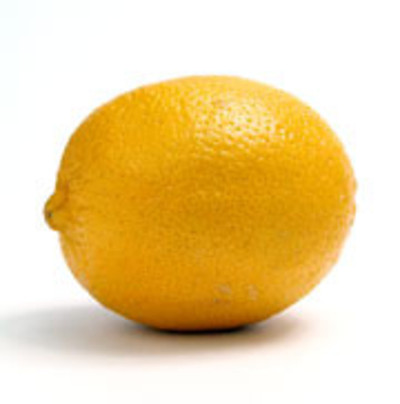 the Colorado County Treasurers' Association. Withdrawing a foreclosure means the homeowner found a way to pay off the mortgage or refinance the loan. During this process in Colorado the lender may agree to assist the seller by providing a "short sale" to avoid the high cost of foreclosure.

Comparing apples to oranges makes lemons. It's not good, but it's not nearly as bad as some would like it to be.