Light Rail Rocks Solid for Home Values Along the Line 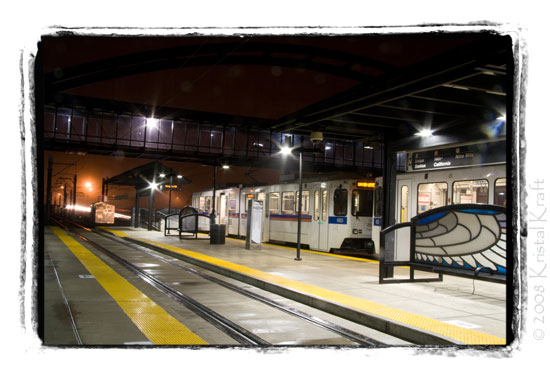 Two years after the opening of the Southeast Line of RTD's Light-rail home values are higher than those that are not close to the line.

Reported today in the Denver Post by Margaret Jackson,

The closer a home is to the station, the more its value increases, according to the Your Castle analysis. Homes less than a half-mile from a station increased an average of 17.6 percent, while those 1 1/2 to 2 miles away increased just 0.1 percent on average. The data varied widely among stations, however.

Seeing stronger values along the Light Rail line is not unique to Denver.  Other markets have experienced the same appreciation, ranging anywhere from a mere 2% in San Diego to a whopping 32% in St. Louis.

Considering all the benefits of living along the line it makes sense to change from relying completely on personal transportation. The Light Rail offers convenience of relaxing to and from work, provides a very green alternative and fits well into the lives of so many who enjoy using public transportation.

Urban Centers along the line are affectionately referred to as TOD's (Transit Oriented Developments).  If you haven't heard this term before, remember what it stands for, because you will be hearing more about TOD's in and around the Denver Metro Area.