Sunny Flowers on the Road to Recovery 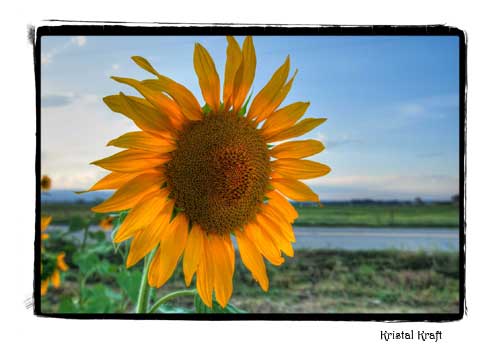 Denver continues to maintain solid fundamentals and appears to be on the road to exceed this year.  According to Chief Economist Patty Silverstein the following points contribute to this opinion:

As I continue to explain to my relocation buyers, Denver is positioned well because we didn't have the CRAZY inflation of housing prices as in Las Vegas, California and Arizona.  Now when they are falling, we are maintaining values.

Look around, do the research you will certainly discover it's not to hard to find good solid data that Denver is going to be OK.

We don't need economists to tell us this is a very good place to live! (But we're glad they agree!)