My Most Memorable Listing 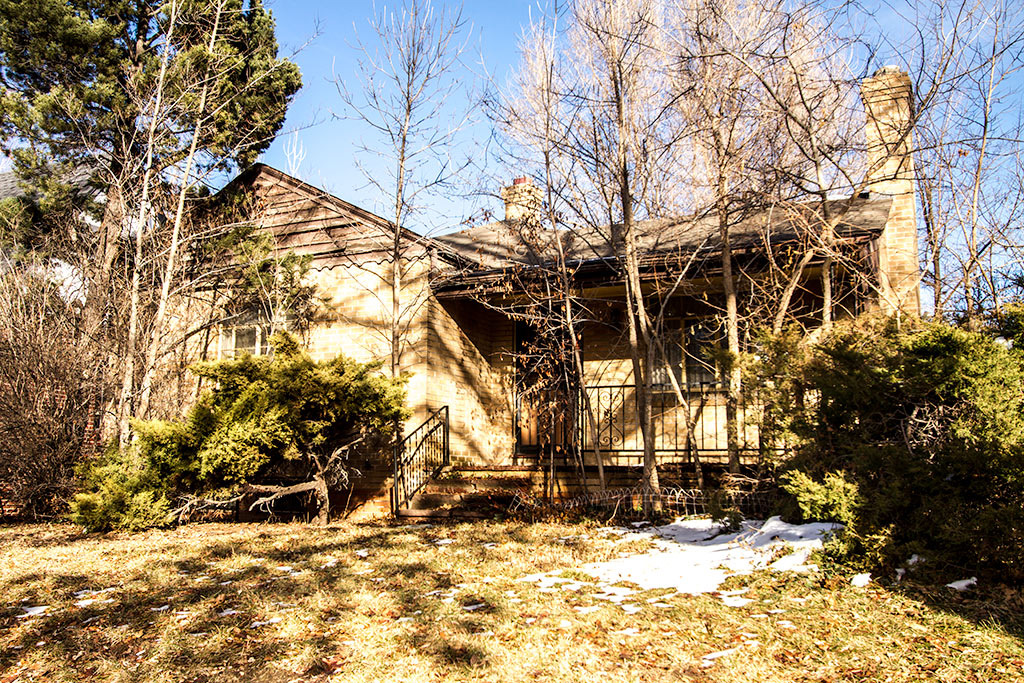 It is a sad story, the owner who was an elderly man went to visit his daughter in Texas for the Thanksgiving holiday. He got sick and had to go to the hospital, He passed away. This daughter was so distraught she couldn't deal with the property. So it just stood there.

Years later the daughter became ill and she too passed away, without a will. The house stood vacant still.

The local newspaper did an article about vacant homes in Denver. The article attracted an unscrupulous person who forged a handwritten will, claiming rights to the property. She even fooled a judge into giving her a PR letter. It was through this person I became involved. She called me to sell it.

I won't go into the details because I prefer not to educate another crook. Bottom line we soon discovered the discrepancy in her story. I immediately ended my agency with her.

That was nearly two years ago. Since then I have connected with the rightful heir who has been working diligently to clear the title of the property so he can sell the estate.

The home is located on a million dollar plus street in a very desirable Denver neighborhood, Bonnie Brae.

No one has lived in the home for 26 years! The interior was left the way it was when the Dad left for Texas, all except for the 3 foot high stack of mail (mostly junk) that continued to be delivered through the mail slot.

After 26+ years we believe that most of the home's systems are beyond their useful life. The home most likely will be scraped from the lot and another bigger, beautiful home will replace it. That's what happens in this neighborhood.

I hope the neighbors will be happy, soon this lot will be developed into something that is worthy of the area. A chapter will end and a new one will begin.

Moral of the story....Don't die without a Will.

UPDATE:  We sold the house for $100,000 over asking price!  It was an exciting day with multiple offers thanks to the extensive marketing and promotion on the property.  I wish I had 15 more just like it, I could sell them all and no one would be disappointed!