Natural Disasters and Other Things That Go Bump in the Night

One of the really great things about living in Metro Denver is the relative freedom from natural threats to human safety.With that said, it is foolish to assume that 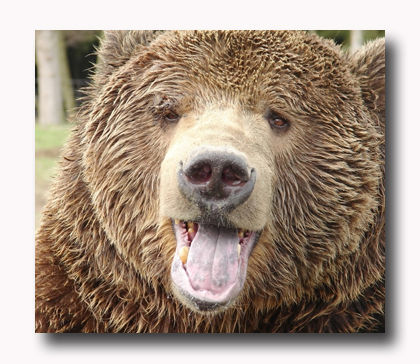 we humans are always safe from natural disasters and other threats to our safety. Let’s consider the better known “threats”:

Weather. Winter weather in Denver has been mild for the last half century.Although blizzards do occur from time to time, most of the area’s winter weather is more of an inconvenience than a threat.
Serious snowfall is usually predictable, and can be planned for.Most snows begin to melt quickly, as Denver is subject to 300 days of sunlight in the average year.If you are used to snow storms in the winter, than you know what to do in Denver, if not, make sure your automobile is winter ready, and pack the larder with a little extra food, batteries and candles.Spring and summer weather can present more difficulties. Although tornadoes are seldom seen in Metro Denver,
a large tornado did significant damage north of Denver in Windsor in the spring of 2008.Violent thunderstorms with damaging hail and lightning are common in the spring and, regarding those sunny days I mentioned earlier, remember that Denver really is a mile high, so the sun burns exposed skin faster than at
sea level.Wear sun block if you expect to be exposed to the sun for longer than 5 minutes.

Flash Floods can and do occur in the mountain canyons, and many people are surprised at how quickly a 3 foot creek and become a life threatening torrent of rampaging water. Those thunderstorms can be drop a lot of water very quickly, and the relative dryness of the foothills and high plains around Denver allow for rapid runoff (flash flood) in a major rain event. People should leave canyons and get away from creeks and streams in a thunderstorm.
Wild fires are becoming something of a concern for areas at the extreme edges of Metro Denver.Dry conditions, especially in the urban/mountain and urban/plains interfaces are prompting more “Red Flag” warnings than ever before.If you desire to live in the interface areas, precautions against wildfire are necessary.Clearing brush and trees in close proximity to structures is now required by some fire districts, and preparations for evacuation must be taken
into account.While a complete discussion of such preparations is beyond the scope of this article, (you can obtain emergency preparedness guides from your local county sheriff) you should have a plan in place that will enable you to leave your home quickly with heirlooms, family pictures, legal documents, computers, medicines and extra clothing (don’t forget Fido).

An awareness of wildlife has always been a concern for humanity.We seem to be amazed when coyotes appear in an inner city park, but we should not be so 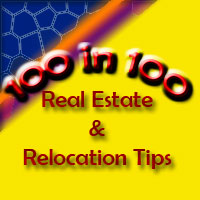 surprised.It is a fact of life that feral animals adapt to human development quite readily.Coyote, fox, and deer are frequently spotted in urban Denver, with raccoons, bear and mountain lion seen occasionally in the interface areas. Caution is advised when walking alone in natural habitats, and domestic pets are at risk if left outside in the interface areas. Please do not feed the wildlife, they are not domestic pets.While humans are seldom threatened by wildlife, the occasional incident does occur.Again, you are advised to obtain an emergency preparedness handbook from your local sheriff.

Metro Denver does not suffer earthquakes and hurricanes.We are too far from the Gulf of Mexico for the latter, and the area is not located on a moving earth fault line.

Metro Denver is a pretty safe place to be, at least as far as the natural surroundings go.Crime rates are relatively low in the Denver area also, but we will leave that discussion for another day.